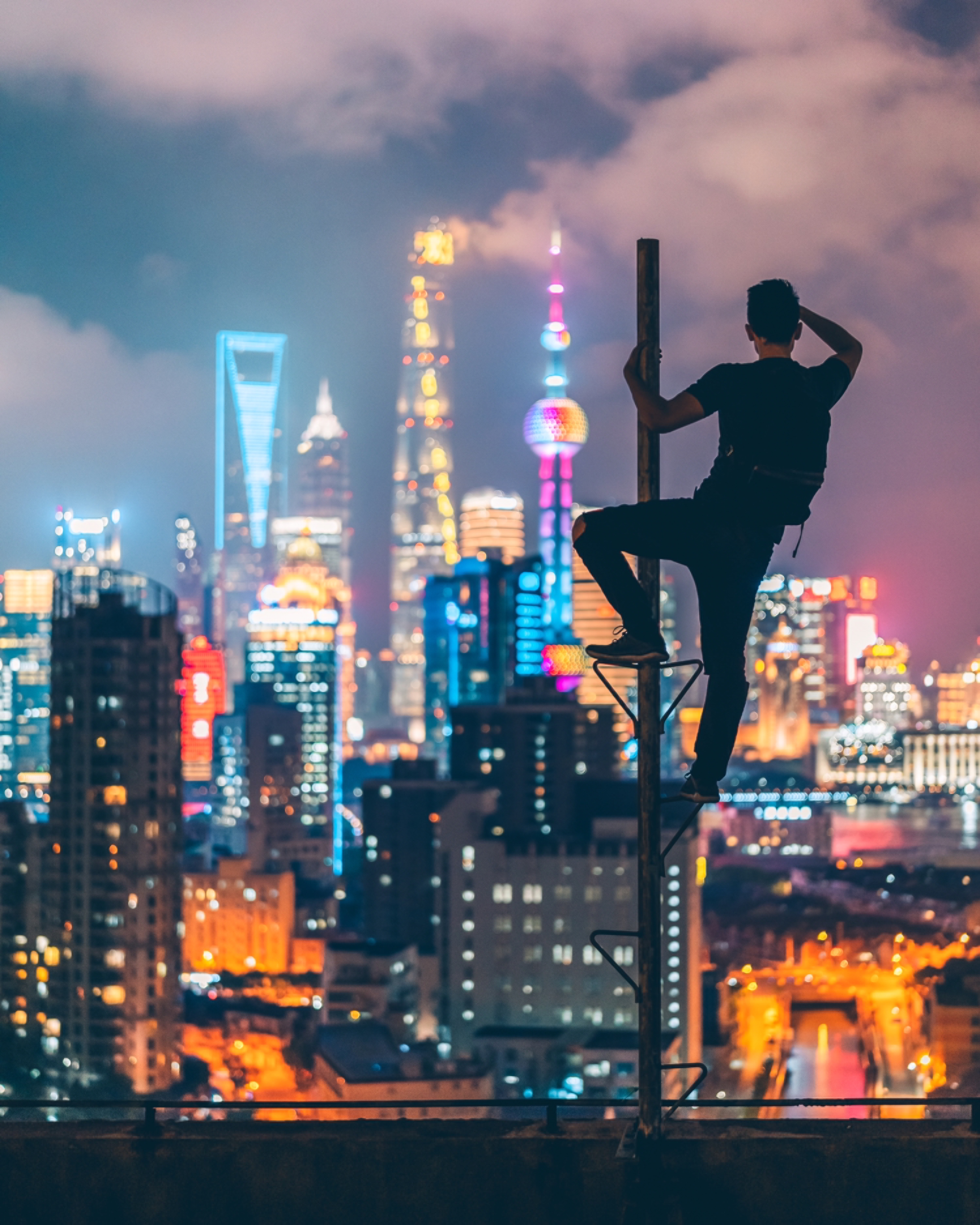 The End of Chimerica and the 2020 Crisis

According to Jacob Parker, the Vice President at the US-China Business Council in Beijing, the ceasefire “breathes some much-needed certainty into a slowly deteriorating relationship….Now comes the hard work of finding consensus on the most difficult issues.”

I sam not so sure things are going to be all that rosy. The shocking moves by the Trump admin attacking Huawei and other prominent tech companies won’t be forgotten. Even if Trump says that Huawei will be included in a deal and the China-US relationship is ‘back on track.’ In fact, there was quite bi-partisan support in Congress to push China, and Trump might not be able to walk things back.

To me, this means that the China-US relationship might be irrevocably changed and Nouriel Roubini might well be right about the long term rivalry:

“Because China and the US both know that they are in for a decades-long rivalry, they may well conclude that it is better not to risk a full-scale conflict and global recession in the short run. Only through proper preparation over the medium term can the two powers manage a long-term cold war and the de-globalization that will be necessary to protect their respective supply chains.”

US and perhaps other multinationals will also continue to address risk management by further reducing their China exposure. Already there are rumours that Apple is looking at shifting 15-30% of its production out of China. Some of this has been happening for a few years now, with shifts to the ASEAN region.

A quick unravelling will have ramifications for the global economy. Stephen Roach recently said to the SCMP:

“Apple has probably invested more in a China-centric supply chain than any successful company in recorded history. To just presume that they can jettison everything they have achieved with Foxconn and move to an alternative platform and get the same product with the same quality and the same assembly protocols without skipping a beat – I mean, anything is possible, but that to me sounds like a great tale of fiction.”

“Washington’s decision to blacklist Huawei, preventing US companies from buying its products, may be a death sentence for China’s leading technology group. It is hard to see how Huawei can survive without a negotiated settlement between presidents Donald Trump and Xi Jinping.  But this fight is about more than the fate of one company. After 30 years of globalisation, we now face the very real prospect that an economic iron curtain may descend. Technology has become a core problem in the US-China relationship, blurring the lines between economic competitiveness and national security. The battle is about whose economy will drive the technology of the future and set the standards for it.”

He then goes on to warn:

“Detaching the US from Chinese entrepreneurs, scientists and inventors — and the ecosystem in which they foster innovation — will undermine America’s own ability to innovate. China and other countries will continue to jointly make progress by working with one another. At worst, we could sequester so much important technology in the US that American companies would no longer be able to participate in the international research collaborations and supply chains that fuel the fastest-growing industries. The US would also lose its place as the world’s most attractive investment destination.”

One More Catalyst for a Global Recession

Already the high frequency economic data is not looking good. I wrote one post already about the rising recession risks and coming transformation of the global financial architecture. Amongst various data I highlight that the Federal Reserve Bank of New York’s recession probability chart has been rising : indicating a 30% chance of recession within a year up from10% at the start of the year. This was influenced by the inversion of the yield curve. https://www.benjaminjbutler.com/death-and-rebirth-of-our-financial-system-1/

Global trade has fallen for three months in a row and now the Morgan Stanley recession indicator is flashing red.

An End of Co-Dependency: Break Up of Chimerica

So here is a slightly more positive interpretation.

I always remembered feeling slightly uncomfortable about the degree to which the West was moving its industrial capacity out to China. Of course, I never had anything against China per se, and I have many Chinese friends. I just thought it was rather extreme, and might have ramifications later on, economic, social and otherwise. Large imbalances are always a potential issue.

When the historian Niall Ferguson coined the phrase “Chimerica” I was feeling even more uncomfortable. In a more recent paper he defined it :

“Chimerica was an unlikely financial marriage between the world’s sole superpower and its most likely future rival. Behind this two‐sided economic phenomenon was the integration of a massive Asian labor force and savings surplus into the world economy, which increased global returns on capital, by reducing labor costs, while depressing the cost of capital….Thanks in large measure to its symbiotic relationship with the United States, China is now (on a current dollar basis) the second‐largest economy in this world. Its GDP in 2017 was equal to the sum of total output from Great Britain, France, Italy, India, and Brazil. Chimerica, as a whole, accounts for more than 34% of the world’s total GDP based on purchasing power parity

An unravelling of ‘Chimerica’ might not have to be all bad.

Stephen Roach, a former Chairman of Morgan Stanley Asia, is currently at Yale and back in 2014 he wrote a book called “Unbalanced: The Co-Dependency of America and China.” I was quite intrigued to read it because I regarded him as a mentor in my early understanding of macroeconomic forces when I worked at Morgan Stanley (even though I didn’t really know him well). In the introduction he noted how the two economies created a false prosperity. But the crisis of 2008/09 had begin to reveal how unsustainable the co-dependency was:

“Both nations need to learn tough and possibly painful lessons. With America reeling from Post Crisis aftershocks, China can’t count on bruised and battered US consumers to support its exports and sustain its seemingly invincible economic strength. Nor can America go back to its bubble economy for another fix. The crisis and its aftermath bring US-China codependency into sharp focus. Each nation needs to take a hard look in its own mirror.”

He goes on to say that China began this process. In fact, one of modern China’s greatest strengths has been strategy, especially economic policy and micromanagement. China aggreessively moved towards its domestic economy and to move up the technology curve. In the last 5 years it has made massive strides in supercomputers and quantum technology amongst other things.

But Roach said “America doesn’t seem to get it. Strategy doesn’t come easy for a nation whose economy sits on the bedrock of the invisible hand.” The US will need to rebalance by saving more and drawing greater support from Capex and exports. I’ve been shocked how much corporate cash flow has gone into stock buybacks in the US since the GFC instead of investing in America’s long term future.

Roach wrote that book before Trump appeared on the scene. Now part of the Trump Administration’s strategy might make sense. I only wish it wasn’t framed in such combatitative terms. If we see it, like Roach, as the end of an extreme co-dependency then some of these shifts could be seen in a positive light.