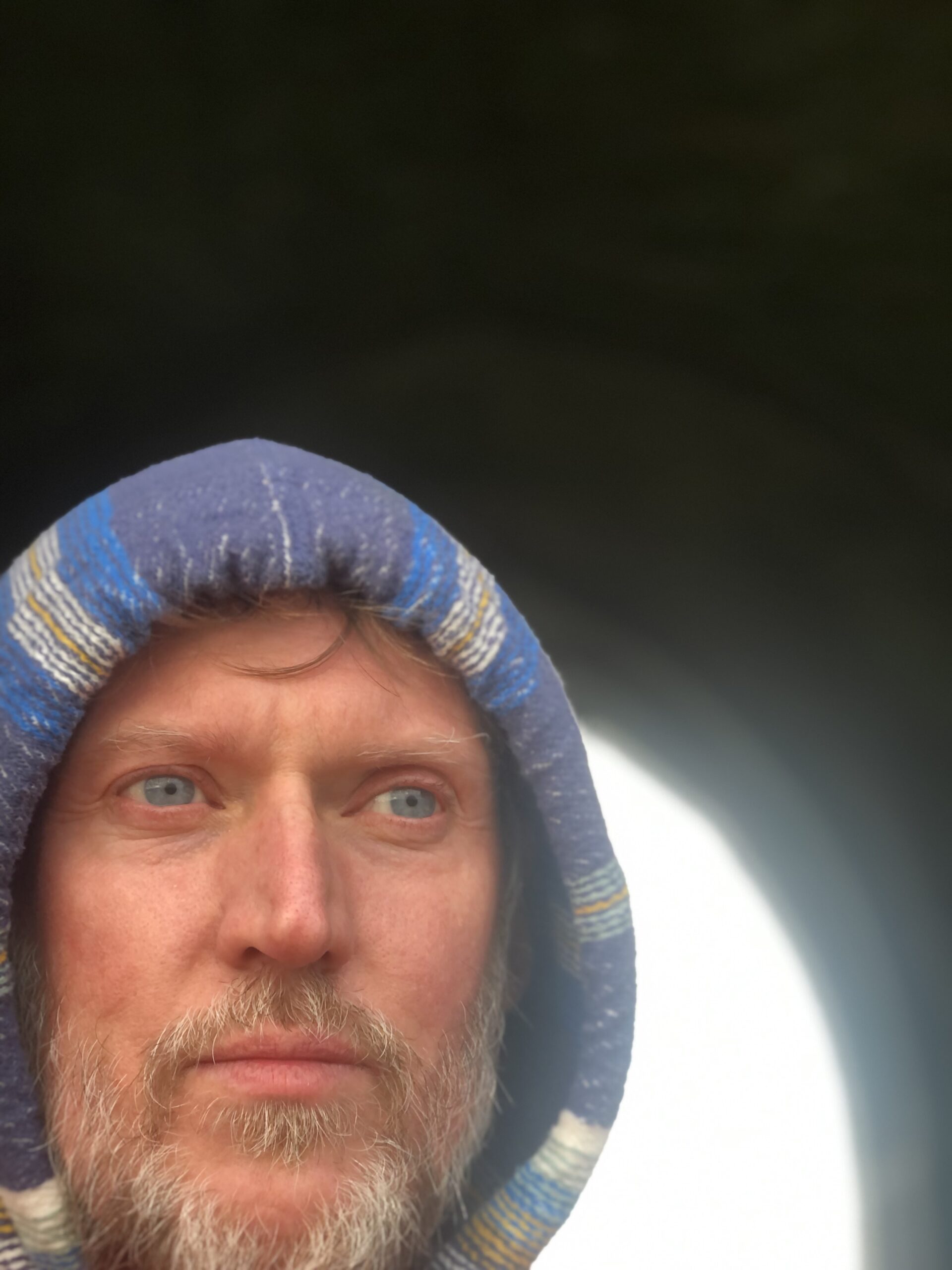 It might sound radical or even outrageous but I propose that singing, dancing, storytelling and stillness are the medicine for the ecological crisis our species currently faces.

A civilization doesn’t survive without culture , without heart.

You probably disagree with me!

The last few days since COP26 in Glasgow I have been traveling around some of the ancient sacred sites of Southern England with my friend Chip Comins. Chip is the Chairman of the American Renewable Energy Institute and has organized a major conference each year for decades with ex Presidents, celebrities, energy experts, conservationists and celebrities such as the director of Avatar, James Cameron, attending as speakers. Chip was a real mover and shaker at the COP26 but he has been inspired by deep spiritual roots. So no wonder he loved our travels around the local megaliths.

So far we made a pilgrimage to Stone Henge , Avebury Henge as well as Glastonbury.

I consider it really important to reconnect to Mother Earth and our own indigenous spirituality, especially in the context of having just attended the COP26.

Technology and new economic systems alone will not save us.

The crises humanity currently faces – ecological/climate, economic, social discord, and geopolitical – ultimately all derive from one source. What the Western-led industrial world faces is a soul sickness.

I know what this is, because I have had it.

When your soul is sick , you look to other addictions to fill you up.

The quote below is by Gabrielle Roth . To be fully human it isn’t enough to just be good at one narrow thing to the detriment of your wider humanity.

Some observers might say that our current Western-driven globalized civilization is disheartened, dispirited and depressed at the aggregate level.

When we stop connecting to our humanity : we lose our innate joy of life. It’s then we get addicted to the consumer and industrial civilization; or what I call “more”! It’s the only way we cover up that hole within us.

But when you go to many indigenous communities, everyone seems to sing and dance. The idea that someone cannot sing, is an anathema. One friend who had lived in the Amazon said that his indigenous friends would just laugh at the very concept.

It is human to sing, dance, and inspire each other with stories. These all nourish the soul and when they are absent in our lives we tend to get sick.

The industrial and mechanical worldview that took over our Western civilization has had a real cost. And no wonder we have taken a very extractive approach to nature. We stopped seeing the natural world as our Mother Earth and fellow creatures as our brothers and sisters. Only a civilization as disconnected as ours would rip down forests the size of the British Isles every year, throw so much plastic into the oceans that it will soon exceed the mass of fish, cause a sixth mass extinction and poison our air with so much pollution. The ecological crisis is a manifestation of the tortured nature of the modern western mind.

But when Westerners go out into nature and reconnect to their intrinsic nature, things do change.

“Contemporary society has lost touch with soul and the path to psychological and spiritual maturity, or true adulthood. Instead, we are encouraged to create lives of predictable security, false normality, material comfort, bland entertainment, and the illusion of eternal youth. Most of our leaders — political, cultural, and economic — represent and defend a non-sustainable way of life built upon military aggression, the control and exploitation of nature’s “resources,” and an entitled sense of national security that ignores the needs of other species, other nations, tribes, and races, and our own future generations. These values do not reflect our deeper human nature.”

From my perspective, the solution to the so-called Climate Change crisis, is not decarbonization. It’s a re-enchantment of the world.

The indigenous elders who were very present at COP26