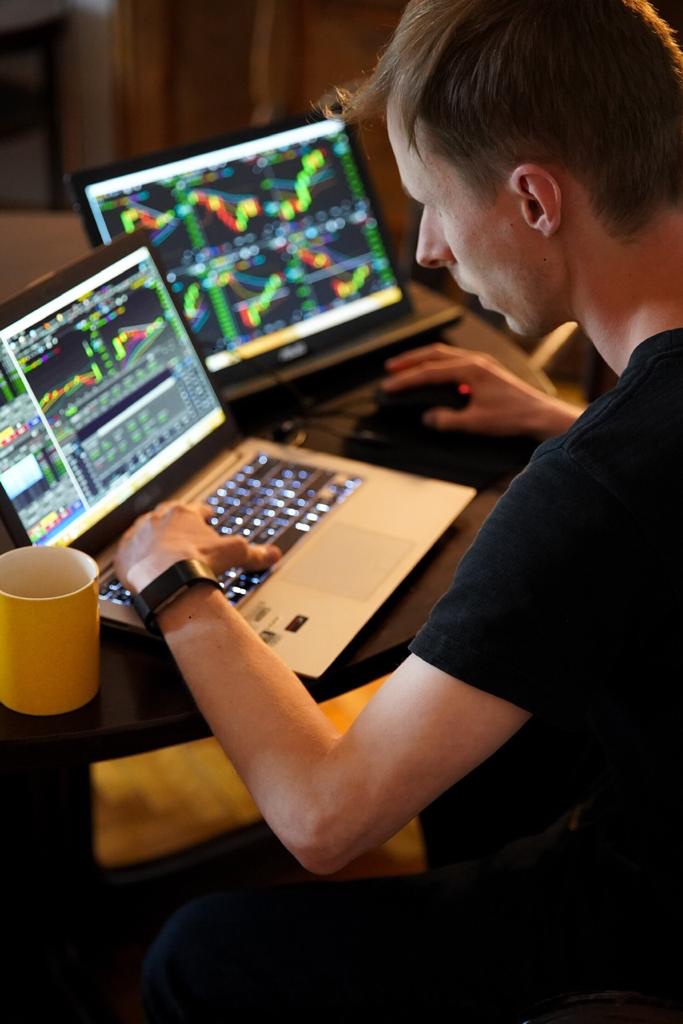 Recently I was invited back to the State of the Markets Podcast by veteran City of London fund manager and author, Tim Price, and technical analyst, Paul Rodriguez.

My recent blogs have focused on quite profound issues including spirituality, philosophy and plant medicine. But I don’t want people to think I flew off to Mexico in February and now I have ceased following global events including financial markets entirely. On the contrary , it was because of my trend and cycle analysis that I decided to come here!! Anyway here are some views which were espoused in the podcast (and perhaps clarifying them a little) especially pertaining to markets and the big picture.

We are fairly certain to face a severe financial crisis in 2022, probably starting in 2021. It might have already commenced. Certainly the economic crisis has (measured in terms of inflationary shocks, and the hardship suffered by the vast majority of the population in the West).

My view on the trajectory of stocks is not as clear as before the 2008/9 crisis where I fully anticipated the S&P500 to fall 60%-80% in a deflationary shock. The path ahead is very treacherous but it’s muddied by the likelihood of stagflation (inflation plus low growth or recession) or even hyper inflation.

Stocks might go up at times if we enter hyper inflationary periods. That said, it is entirely plausible that we have very sharp drawdowns when there are deflationary shocks or financial system stress. We might be close to one now. The US Federal government is spending trillions of dollars in new programs which might underpin growth a little longer, however markets might not react well to the tapering of central bank printing. Globally central banks are spending approx half a trillion dollars per month in the biggest monetary policy experiment in financial history. Norway has just raised rates and the Federal Reserve is suggesting they will taper by the end of the year. A lot can go wrong during this ‘Mother of all Bubbles’.

Just look at the huge inflows into stocks this year. This stock would terrify me if I was still running money:

From a longer term perspective (perhaps for the next five years or so) we have entered an inflationary , if not hyper inflationary, period for much of the world. This is a function of :

1. Excess money supply flooding global markets and the prognosis that whilst central banks might cut back on their money printing at times (as per above), ultimately they have backed themselves into a corner and will do more of the same whenever the proverbial hits the fan.

2. COVID related supply side shocks: the shocks of the pandemic are still reverberating through the system with labor markets really tight and many workers are not back at work. This might only worsen. We are seeing production shortages across many industries. Key industries like energy will spill over to other industries of course.

3. Food shocks: some of this is related to COVID and lost production. In addition to this extreme weather events have already caused large disruptions in yield, with more ahead. Extreme cold weather ahead would worsen the prognosis further.

I’ve been forecasting this for some time but it is rapidly playing out now with inflationary data accelerating all around the world – and shops running out of product. Just look at the mess this week in the UK.

The general debate now is whether it will be transitory or more pervasive. I think it will be around for some time. This will be the end game as our current systems inevitably fail.

Hence from an investment perspective, I’m not especially excited by the stock market, and my stance is to be positive on crypto currencies (which WILL have scary pull backs), hard assets, especially agricultural land as we will see food shortages, gold and silver coins.

Over the next ten years we will see an end to the financialisation of the Western world and a return to the real economy. Globalization will also die – along with the Anglo American Empire – to be replaced by a new form of bottom up internationalization.

But the good news is there if you care to look; we are at a vital transition. A new more enlightened and abundant civilization, built in the principles of ecology and nature, will emerge from this current crisis. Some technologists might call this a Star Trek Civilization, I call it a technologically advanced ecological civilization. More progress might be made in the next decade or two than the past few hundred years. Perhaps several thousands of years.

As I have written countless times, but I’m always excited to say it, The human race is literally at an evolutionary turning point. This is the core message of the book – The Futurist – which I am busily striving to finish now.