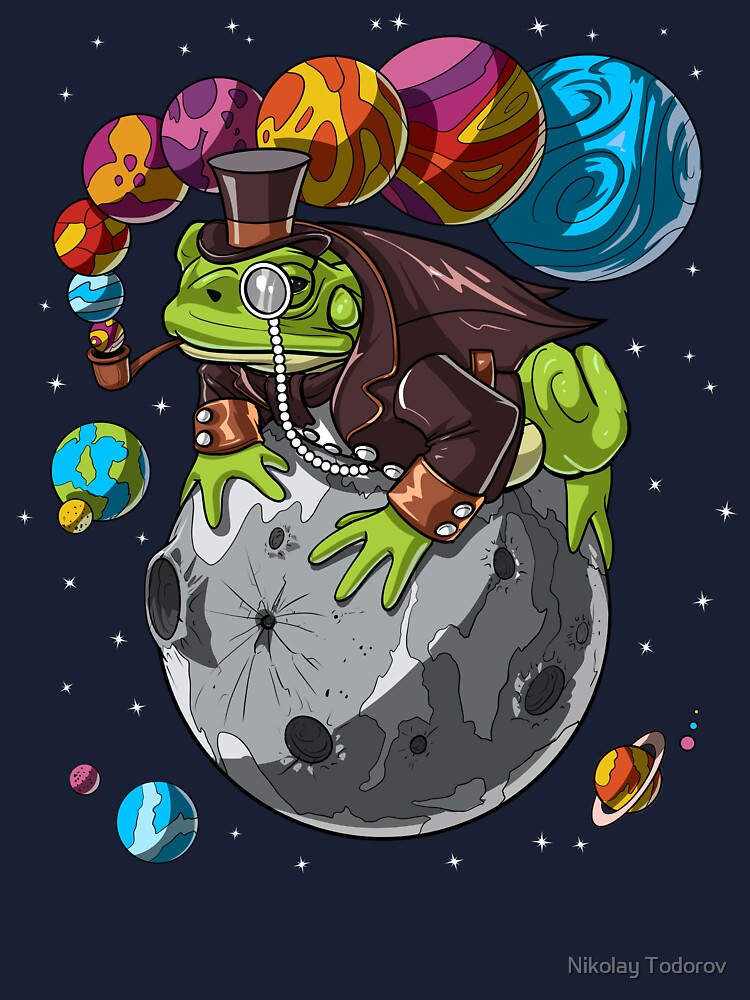 “The transformation potential [for the Sonoran toad or bufo] is huge for time plays no role…the potential effective therapy is really enormous here. I think the results will be similar to other psychedelics but faster and more efficient.”

Stanislav Gras, Author and Psychologist with over 60 years experience in researching non-ordinary states of consciousness.

In a previous blog – To Live and Die in Tulum – I explained for the first time publicly, some of my journey with ancient power medicines. Already many Westerners are beginning to see their powerful effects for healing any mental health challenges, connecting you deeper to soul and raising one’s creative intelligence. It is my strong view that these medicines will not only replace Prozac in the future, but a lot more medicines. Furthermore they will become quite staple in our new civilisation and be a factor in driving human evolution itself.

Previously I mainly focused on the power of the plant medicine ayahuasca, which is the indigenous medicine of the Amazon Basin. I have been blessed to have sat with some of the Amazon´s most gifted Shaman who have been visiting us here. I have seen countless transformations on this medicine, including clients who I have brought to ceremonies.

On my journey through Mexico I also discovered another very powerful medicine indigenous to Mexico, with immense power to transform. It seem to have been lost for hundreds of years and only recently re-emerged in the 1960s. One of the earlier accounts of it was in a book by Albert Moss in 1984. But it is only just gaining popularity in the last fews years and most people have never heard of it. Anthropologists have evidence that this medicine for thousands of years across Mesoamerica cultures including the Aztecs, Toltecs, Olmecs and Mayans. In fact some say that it was Dr Octavio Rettig who reintroduced it to the Serri tribe which started using it again in 2011. Rather poetically, in my opinion, it seems that many of their ancient songs were connected to the medicine. There are also contrary accounts that the some shaman in the Serri tribe were in fact using in secret. I plan to go and visit them this year to learn more. Either way, the fact is that this medicine is starting to get a lot more attention.

The medicine is derived from Bufo Alvarius which is a toad found in the Sonoran desert, spanning Northern Mexico and some of Arizona. It has a gland which produces a so-called poison but which if extracted (with no harm to the toad), dried and smoked is very safe for human beings. A single dose contains more than 12 tryptamine compounds, including 2 very powerful psychedelics: bufotenin and 5-MeO-DMT (5-methoxy-dimethyltryptamine). Bufo does not contain DMT (N,N-Dimethyltryptamine), the active ingredient of ayahuasca. Its fascinating that out of more than 460 different species of toad, this is the only one which creates this powerful medicine, and that it is only found in one place on the planet.

The Ceremony and Its Effects

A Bufo Ceremony is very brief. The facilitator should explain again the nature of the medicine and then instruct you on how to inhale. In fact this is likely the only thing you have to do as then the medicine takes over. Then he or she might well play music as you begin your experience. After inhalation, the medicine kicks in within 10 seconds. I found it to be instantaneous but gentle. There is much less space than other medicines for the mind or ego to fight or block it.

Most people report profound mystical experiences, either meeting God or a deep sense of sacredness or oneness with the world.

Many people from consciousness researcher Stan Gras to Mike Tyson have suggested that the Toad, or Bufo is the ultimate experience. This is also my opinion.

¨I came across this thing called the toad. I smoked this medicine, drug, whatever you want to call it, and I’ve never been the same. I look at life differently, I look at people differently. It’s almost like dying and being reborn. It’s inconceivable. I tried to explain it to some people, to my wife, I don’t have the words to explain it. It’s almost like you’re dying, you’re submissive, you’re humble, you’re vulnerable — but you’re invincible still in all.

Mike Tyson (on the Joe Rogan Experience podcast in 2019)

I found this list of effects to be quite detailed on bufoceremony.com:

Bufo and The Mirror of Zen

From my own perspective, Bufo is a religious experience but not connected to any particular theology. It was the only medicine which gave me the exact experience to which the Zen teachers of antiquity pointed. I don’t want to say anything bad about other medicines because I think they all have their uses. And as I have written I still do ayahuasca ceremonies.

But Bufo gave me the ultimate Zen experience. I am speechless to what happened when I took the bufo. But I truly met my True Self – the divine – and I cannot even capture it in words.

Many of the researchers I have heard about are working on psilocybin, ayahuasca, DMT and LSD. But there are signs that bufo might be a very powerful alternative. I found this survey in Europe and I hope as Stan Gras suggested, other researchers will take it seriously.

¨A single inhalation of vapor from dried toad secretion containing 5-MeO-DMT produces sub-acute and long-term changes in affect and cognition in volunteers. These results warrant exploratory research into therapeutic applications of 5-MeO-DMT.¨

One of my clients actually introduced me to Bufo Alvarius. Val or Dr Alvarius, runs the most experienced operation is Tulum, called the Bufo Sanctuary, where they have conducted thousands of ceremonies. He is a pioneer in this growing field. After attending a Vision Quest I ran in Palenque several months ago, Val offered to serve me bufo at no expense. I had already done so much inner work , and ayahuasca! , that I wasn’t really that interested. In the end a a strong signal appeared that I should listen to this guy. I am so glad I did! It’s the first medicine that was so connected with the practice of Zen, and that moment of Enlightenment to which the sages pointed, I decided to become a facilitator myself. I have spent 3 weeks already living at the Sanctuary.

Here is where I have to be honest. I can only ever speak my truth. Some of the exterior aspects of the Bufo Alvarius Sanctuary look a little commercial. Sometimes a little too commercial for me. There are a bunch of billboards outside of those people who have experienced the bufo, all are men from Joe Rohan to Mike Tyson to Hunter Biden. But I know Val has the sincere desire to spread the medicine on behalf of humanity and that is exactly why he is prepared to market. He has many walk in clients whose lives are transformed because he risks beings a bit commercial.

It’s my sincere hope that people don’t merely sign up for a quick ceremony but actually find an experienced facilitator, spiritual guide or coach to support them afterwards.

I have already started offering it to selected clients who want a quick breakthrough on their path. It is a powerful medicine, the intense effects of which can last for weeks, and perhaps a lifetime. So whilst many people want to just try different experiences I would highly recommend working with someone who can support you on your journey the other side – so plan ahead.

At the Bufo Sanctuary you can have a potentially life changing experience for $125 but this is only for the ceremony. Personally I think you need more. So I recommend making a bigger investment. You can do a ceremony for a low cost, but do you want this to be the defining moment of your life, a complete rebirth?

It certainly could be.

If you are attracted to bufo here are some additional testimonials: