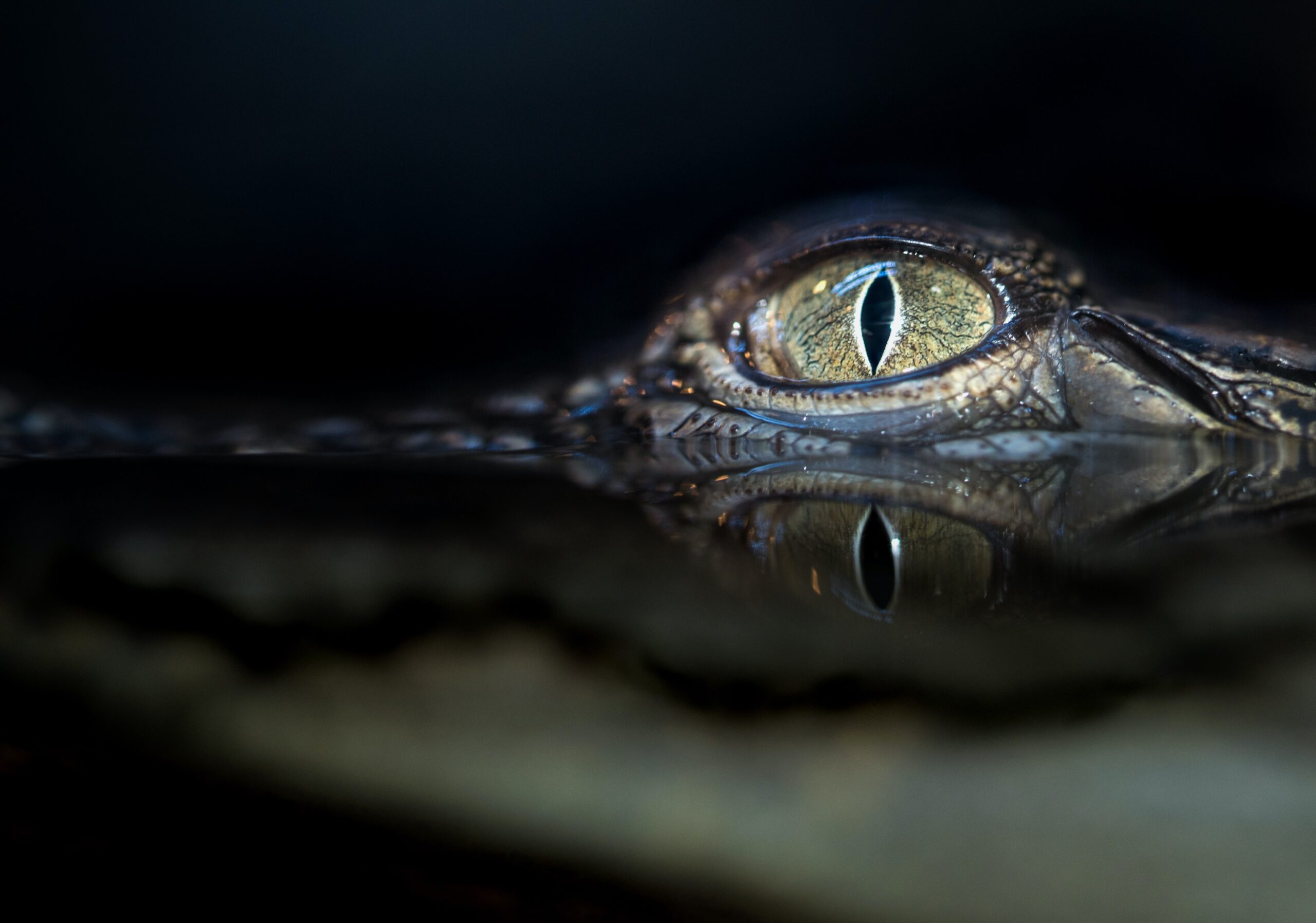 Today I Swam with a Crocodile

Today I swam with a crocodile.

For the first few weeks I was in Tulum, I stayed on a cenote, where I would swim each day. A cenote looks like a lake but actually is part of the largest underground river system in the world here on the Yucatan Peninsula, Mexico.

They are stunningly beautiful, teeming with life. The underwater flora and fauna seem to be like coral reefs and there are many colorful and quite large fish. You even see scuba divers pass you by sometimes as they look at this fantastic underworld or even enter the cave system.

The cenote system was created by the asteroid which struck Earth 66 million years ago and caused the extinction of the dinosaurs! Scientists are only just figuring some of this out since the late 1980s.

“Since the early ‘90s, teams of scientists from the Americas, Europe and Asia have worked to fill in the remaining blanks. They now believe the impact instantly created a crater 30km deep, causing the Earth to act like a pond after a pebble is dropped, rebounding up in the centre to create a mountain – just for a moment – reaching twice the height of Mt Everest, before crashing down. In the years that followed the cataclysmic impact, the world would have changed beyond recognition, with the plume of ash blocking the sky and creating perpetual night-time for more than a year, plunging temperatures below freezing, and killing off about 75% of all life on Earth – including almost all the dinosaurs.”

Living on the Yucatan Peninsula you really feel like you are in a cosmicly-significant place. Unless of course you are just partying at the beachfront, which plenty of people do. There are at least two sides to Tulum, which I’ll write about next time. But being here makes me constantly connect to deep time. I will probably go back to some of the pyramids again soon. This is all useful for a futurist.

On my morning swim today I finally got to see the small Croc that I was told about!

The first day I swam there it felt like prime swampy crocodile territory but as I was assured it was safe I proceeded to swim in an area I wouldn’t normally go. So I swam down a river in to the expansive cenote. The second day I entered from a different place and there was a sign with an image of a crocodile! But Larisa, the owner of the hotel, assured me the cenote was well stocked with fish, it was safe! I think you can sense into when these thing are dangerous. It also depends on what energy you are bringing into the space. So finally after swimming here for weeks I got to meet a small dinosaur.

It’s a great story, but lots of people enter that cenote each day. And I was in no real danger. But not so many get to see this small descendent of the dinosaurs so I feel really blessed.

Now if you really want your mind blown look at people swimming with panchito the Croc, from a different cenote.

Or watch the video here!