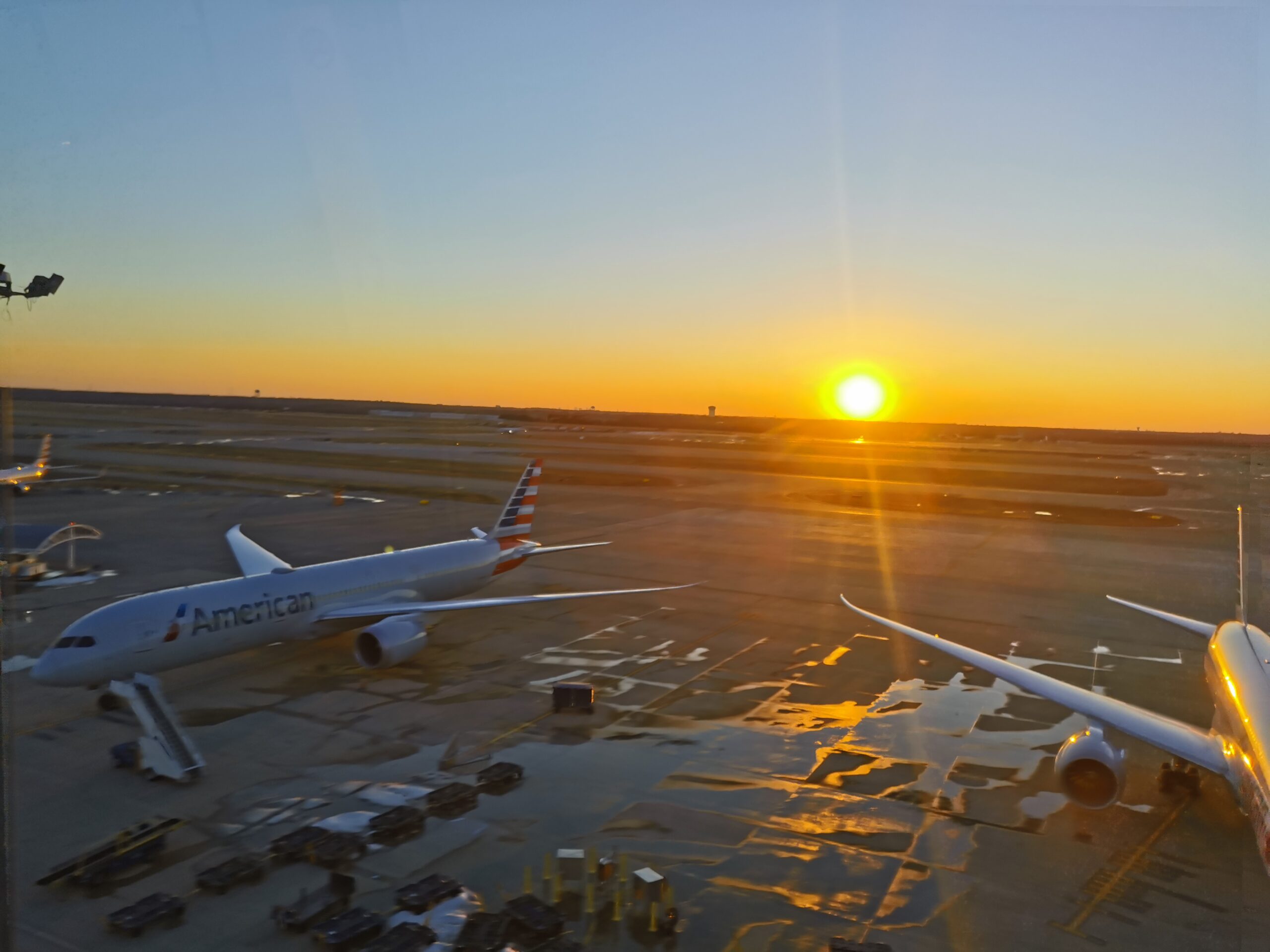 Texas As A Rosetta Stone

I’m just briefly stopping over in Dallas from Seoul. What’s happened here with the cold weather is quite striking. Millions of Texans have been left without power or even water. I’ve spoken to quite a few. I basically concur with this author:

‘We are getting a very short preview of what will eventually happen to the United States as a whole. America’s infrastructure is aging and crumbling. Our power grids were never intended to support so many people, our water systems are a complete joke, and it has become utterly apparent that we would be completely lost if a major long-term national emergency ever struck. Texas has immense wealth and vast energy resources, but now it is being called a “failed state”.

If it can’t even handle a few days of cold weather, what is the rest of America going to look like when things really start to get chaotic in this country?”

A long time ago someone asked me about my prognosis for the USA – my reply was that it has huge potential! A strange comment perhaps for the world’s largest economy. However, the US does have many problems which are becoming more and more evident. One of them is infrastructure, it seriously lags in most international comparisons.

But America is also a young country, and its only really been around since the Industrial Revolution. It can still course correct. The American Empire might one day be over but the USA need not.

Anyway, I think that huge infrastructure spend is going to be needed, and is somewhat in the pipeline. I’m hearing a lot about movements in this direction perhaps as part of the Green New Deal etc. I dont know whether the US will survive in its current form (fragmentation, soft secession etc are all possible). But most states will have to upgrade infrastructure. The US needs to do something on the magnitude of what the Chinese have been doing. And I believe it can be funded.