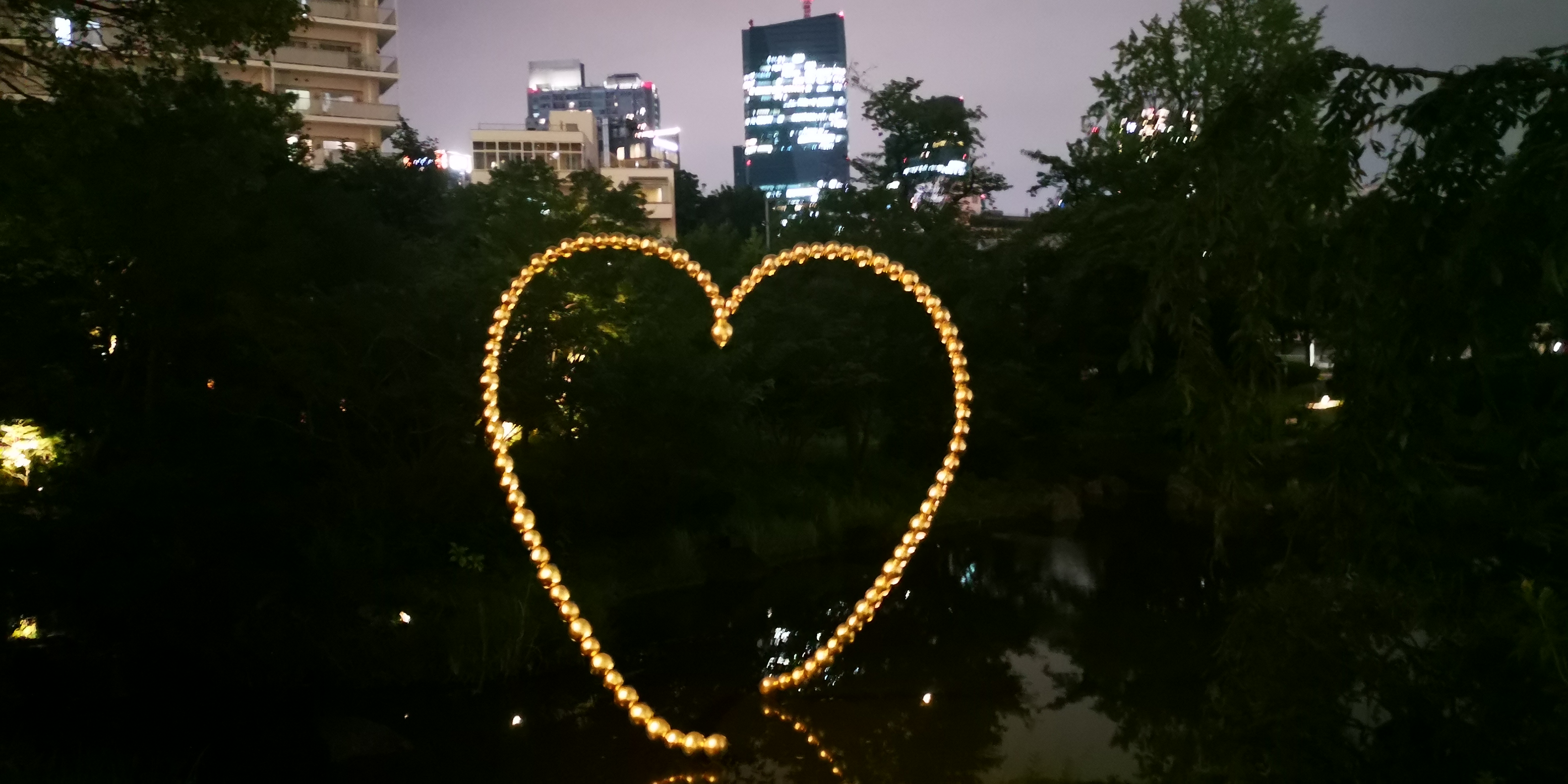 Returning to an old home

I’m feeling so happy to be back in Japan. The photo above was taken by Mohri pond in Roppongi Hills with a rather interesting backstory. The fish in it are offspring from the fish which were born in space and brought back to earth by astronaut Dr Mamoru Mohri (see photo at the end).

Wandering through the streets of Tokyo last Saturday, I had so many flashbacks from that previous life. It was also great to weave in and out of the back streets of the Nihonbashi and Sumida areas and see all the small boutique little eateries and restaurants. Japan is a nation of artisans, and you can see it so clearly in its cuisine. I love the way that so many people diligently work , striving for absolutely excellence – whether it is a subway station master, a cook or a the hotel staff.

Its really nostalgic being back in my former adopted home. I lived in Japan for 8 years but it seems like a lifetime go. At my 21st birthday party I declared to all that I would master Japanese and go and live in Japan, work on the Tokyo Stock Exchange. Most friends and family laughed at my absurd plans. Sometimes it good to remind oneself of one’s victories – just not all the time.

I first visited Japan in 1994, the year before the Kansai earthquake, falling in love with the country and also a girl from Kobe. After a childhood of reading science fiction books and Tolkien-like fantasy books, I was drawn to go on my own odyssey. And I ended up studying economics there – writing a dissertation in Japanese about financial crises – and then moved there to work at an investment bank after a brief stint on Wall St and London.

I believe in the power of first impressions. And as I am back for the first time I have been trying to monitor what I am seeing and how I am responding to my observations. I walked around quite extensively chatting to many ordinary Japanese, had some interesting meetings, attended TEDx Tokyo and am speaking at the Bank of America Merril Lynch conference tomorrow. So far I am thinking that in a world of rising chaos, Japan is looking quite attractive. The BAML Japan economist Izumi Devalier told me today, had she been told a year ago the state of the world – the trade war and the poor external macroeconomic environment etc – she might have forecast a recession in Japan! So it’s a miracle its still in the black. I’ve not looked closely at the data so closely myself, but if I’m right about where the world is going, Japan may yet have a recession. However, that said, I do think Japan’s economy looks interesting here. The prospects for the youth here is far better than most countries – will a tightening labour market, very good housing affordability and a very high standard of living. And in a world which is fragmenting social cohesion might start to be seen as a strength not a weakness. Just wait until the US election next year and how people react to the Brexit developments. We may yet see domestic terrorism in the US and UK. Furthermore, a local Japanese futurist told me that he’s getting a lot of enquiries now as companies are increasingly focused on longer term visions and strategy. Another friend who sat on a Cabinet Office committee for innovation said that since 2017 many companies had established innovation labs.

I am sure I’ll write more in due course but its great to be back and I plan to come more frequently again.