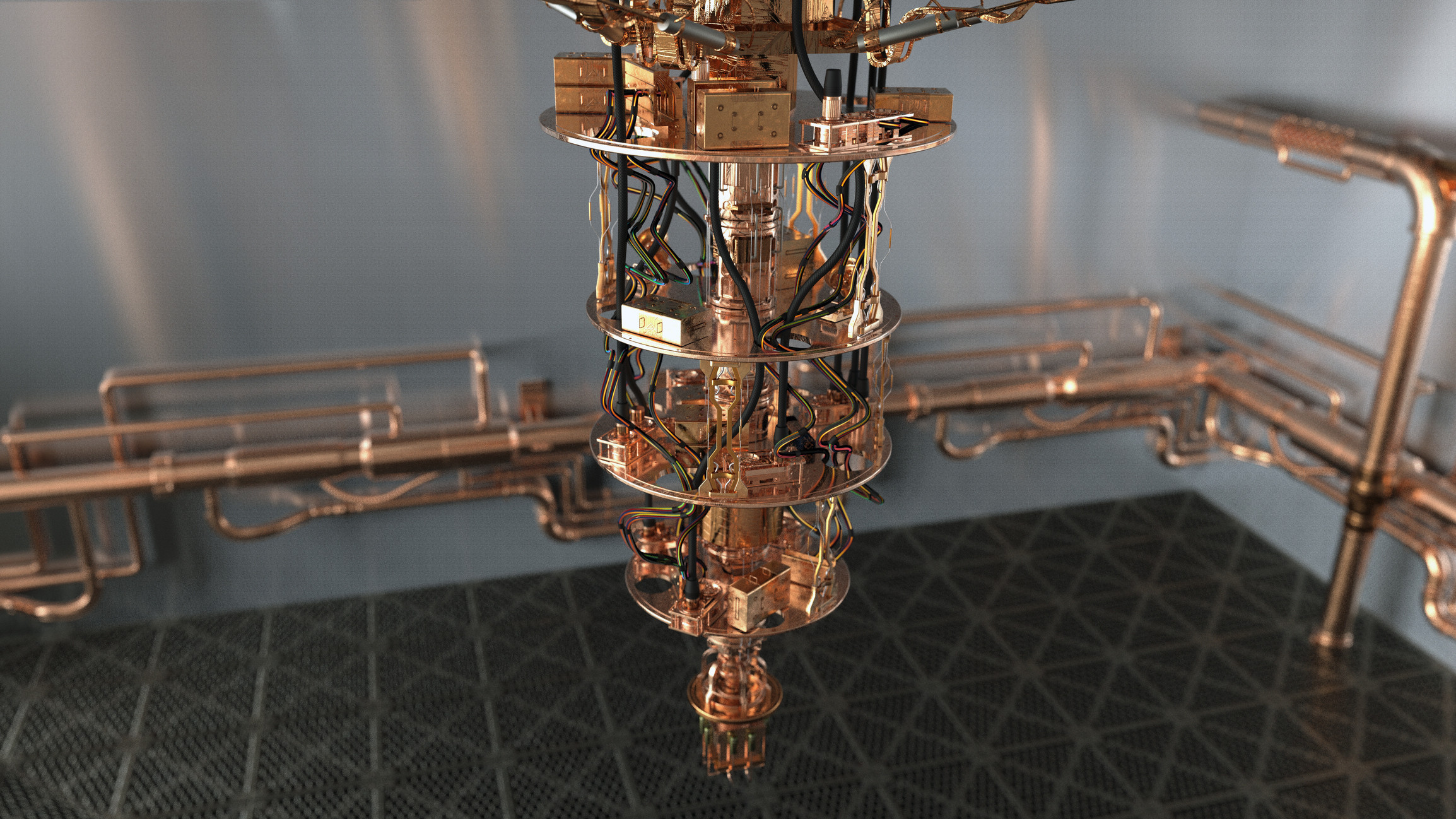 I am happen to sit on the Global Future Council on Quantum Computing at the World Economic Forum. It’s been great excuse to study more about the important world of quantum.

This week we published a timely report on Quantum Computing. Tech is often overhyped, its part of Amara’s law: “We tend to overestimate the effect of a technology in the short run and underestimate the effect in the long run.” In the last year we have had Google’s announcement of Quantum Supremacy and the sci-fi series Devs (described as Ex Machina with quantum computers!) amongst a lot of other publicity. Here we have endeavoured to publish something which is slightly more sober about this absolutely incredible (revolutionary?) technology, with a few light forecasts slipped in.

“In 1982, physicist Richard Feynman made the following statement which perhaps says it best: “Nature isn’t classical, dammit, and if you want to make a simulation of nature, you’d better make it quantum mechanical, and by golly it’s a wonderful problem, because it doesn’t look so easy.”

My secret desire is that as interest in quantum computers rises because of their incredible ability to solve problems which classical computers just cannot, more people will study the field of quantum. Although the field kicked off 100 years ago, its often been ignored – by even other disciplines in science! It certainly challenges your assumptions of reality.