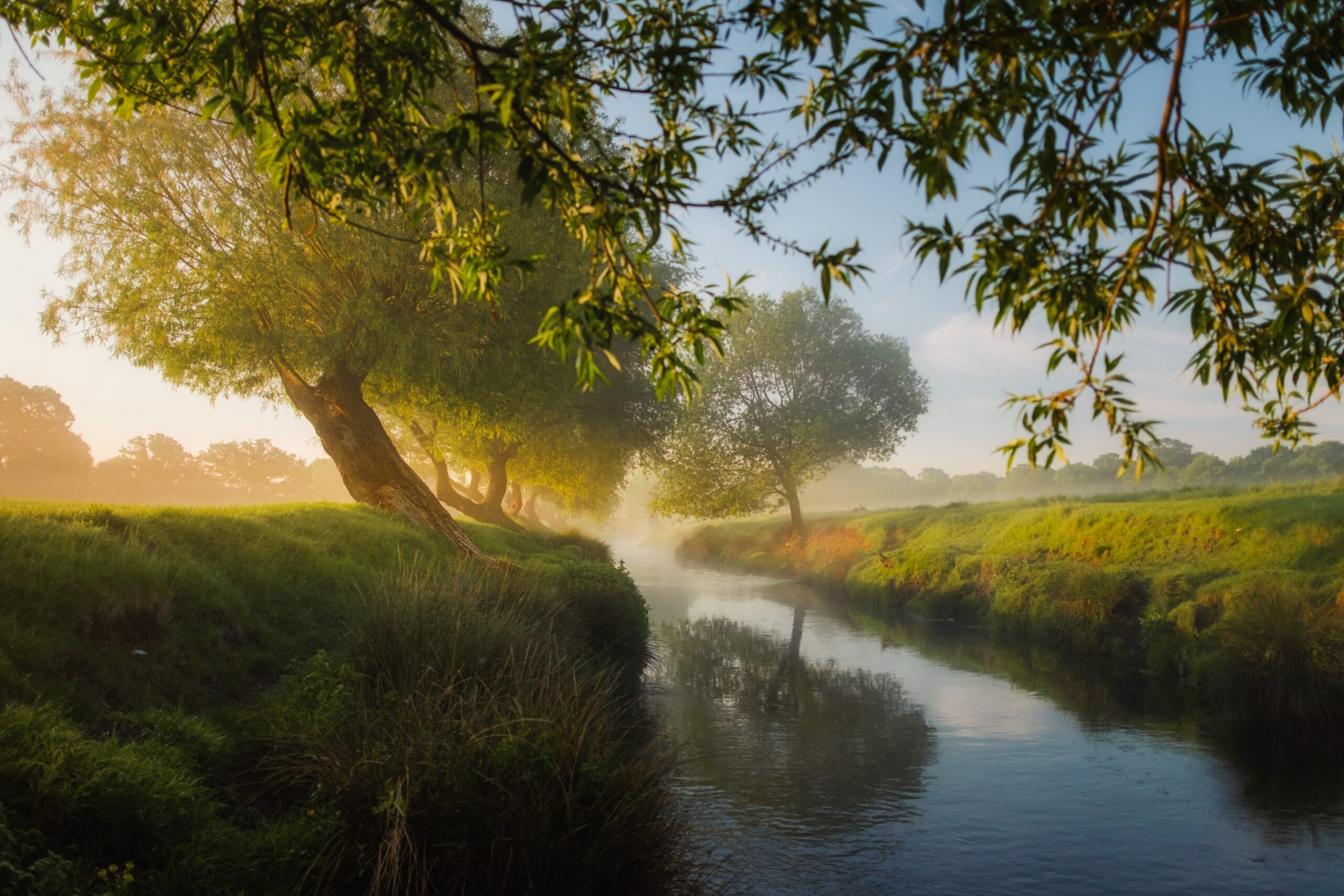 [I’ve not been posting for a while. But I’ve come to the conclusion that more frequent snippets might be useful even as I work on a longer and deeper book. ]

Words, stories and mythologies are important. We need new stories for the 21st Century if we are to get ourselves out of the multiple crisis we face and build a new, healthier and more advanced civilization.

Having attended the last 2 COPs, in Glasgow and the last in Egypt, one thing I noticed was how the media around them was so negative. In fact, most of the media articles about the environment and climate are all doom and gloom. I think many well-meaning environmentalists, thought leaders and journalists have thought that if they provide the facts and warnings about coming catastrophe, people might be galvanised into action. This hasn’t worked for 50 years. Unfortunately it has created climate anxiety, powerlessness or even denial. A few years ago I met a former head of marketing for Greenpeace and he said the same thing.

The good thing is that more optimistic movements are emerging – one of which I endorse is ‘regeneration’. You might have seen increasing reference to regenerative design, regenerative economics and regenerative culture. Paul Hawkin published a very inspired book called ‘Regeneration’. This movement is about putting life – and the processes which create the conditions conducive to life – at the centre of everything. This means all decisions, business, communities and politics according to my friend Jenny Andersson, a pioneer in the regeneration movement in the UK.

This new short 5 min film will give you a taste of whats emerging.

I’m convinced it’s far more important to focus on the future/s we want to build than warning about the future/s we want to avoid. Its a little like the first rule of off-piste tree skiing: don’t look at the trees! If you have experience skiing in trees, you’ll know that you have to focus on the space in between the trees, and not the trees themselves. In a similar light, the way we galvanise the energy of human beings around the world, is to focus on the opportunities and excitement of building a new ecological civilisation with life at its core.

Photo by Simon Wilkes on Unsplash