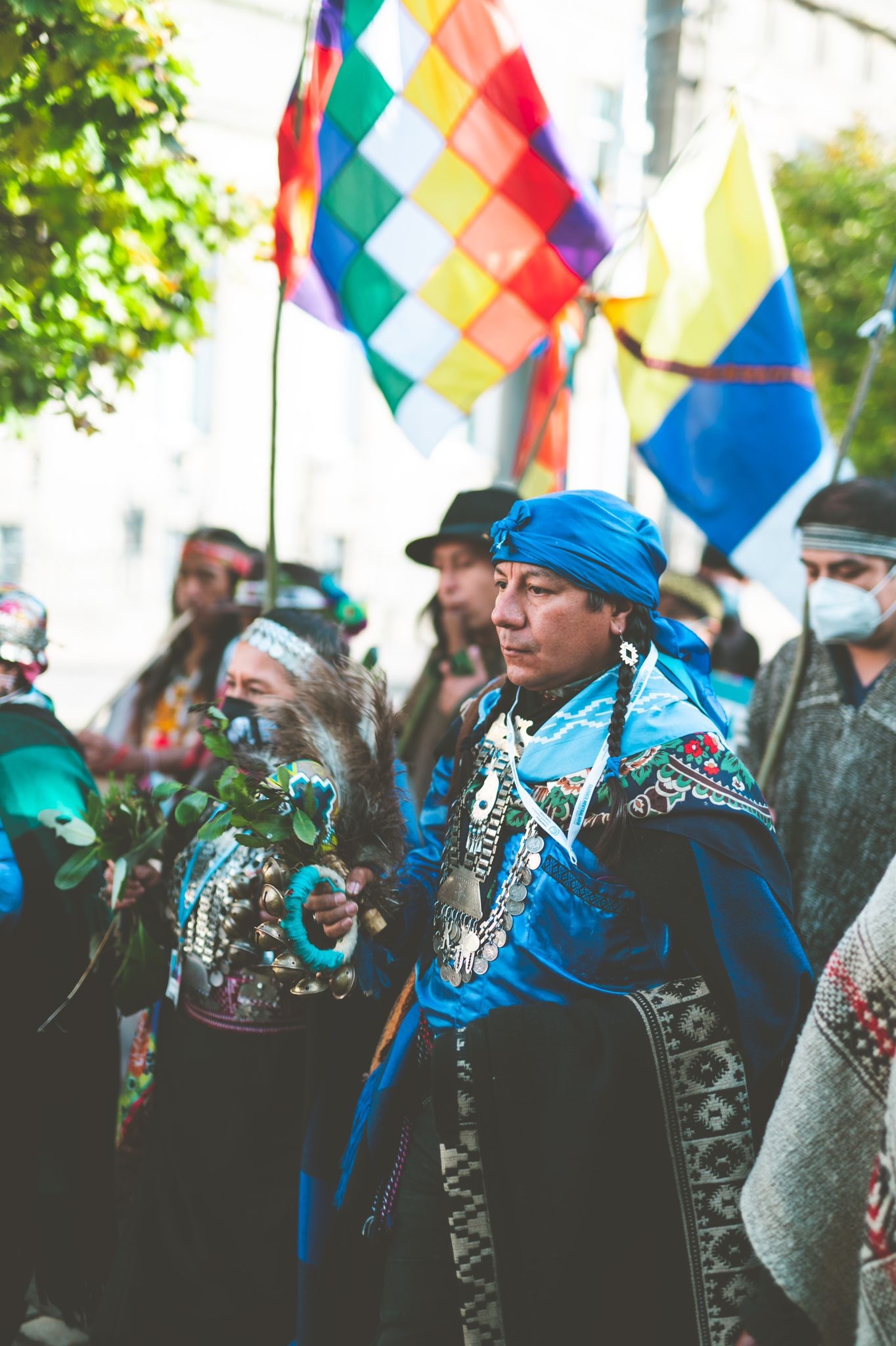 Twists and Turns at COP26

It’s been an emotional and stirring COP26 in Glasgow so far. It seems like a poignant moment of history and I’ve been planning to explore Scotland and my Celtic roots further for a while.

I arrived in Glasgow on my first day and headed for the Scottish Event Centre in order to get a badge to enter the central blue zone, excited to see the central nerve center and give a talk.

Some people’s’ mentality is that this is where all the “movers and shakers of COP” are. I guess it’s like having a badge at Davos World Economic Forum and it was interesting how many self important people pushed passed me whilst I was queuing for security, whilst most were very friendly – especially the locals. It felt like I was in New York’s Wall St or the commercial zone of any major city not the epicenter of the organization trying to save our species from catastrophe! Shouldn’t people show a little more compassion and sensibility?

But I know there are noble minded people in there as well and I really wanted to play my small part. I was invited to speak at the UN Resilience Frontiers as they work on building visions for 2050, which I am pondering, as well as the thinking of indigenous people with whom I’m doing some work. They’ve been thinking in 7 generation time zones forever! Yesterday they seemed to have the well know science fiction writer Kim Stanley Robinson speak! And I really respect what they are trying to do under the leadership of Youssef Nassef.

However due to me not carrying the right ID (long story but not really my fault) , security would not let me in or issue my badge. I was more than a little disappointed for many reasons, but I know that there are reasons for everything.

One of the important groups on the sidelines and should be at the center are the indigenous people on the planet: our true water , earth and forest guardians. Those most affected by the ecological crisis and also have so much to teach us. I am part of www.theallianza.org and mingaindigena.org bringing the voices of the indigenous into the world and will be organizing some fireside conversations between futurists and the indigenous elders.

The next day I kicked off my day at the Mc Lennan Arch in the center of Glasgow where Elders and Senior Leaders from many indigenous territories and nations gathered to lead some prayers, give some talks and then lead a March to the COP26.

As one elder presented the beautiful art below that her and 30 other women created for COP she teared up, and so did many of us. It was to be carried al the way to COP.

Another Elder spent time talking about how men and women work together in her tribe, that women don’t just hide behind men. She had incredible power and strength. This “GrandMother” reminded us how the Sun shines on all of us regardless of anything.

The authenticity and heart of these leaders made me want to cry more than once. Then we walked a few kilometers across Glasgow to the main COP. When we arrived I saw the ring of steel and security around the blue zone. And I imagined how all the Heads of State and leaders were hiding behind walls whereas these leaders were trying to do all their events amongst the people especially the locals. Today Congress innWashington DC is also surrounded by a ring of steel as the rulers separate themselves from the ruled. It’s a sign that we are in volatile times – but more positively a time of transition.

When many indigenous people arrive in any new land or territory , broadly speaking they like to pay respects to the land and its people, as well as the spirits of the land. It’s a very different way of arriving than our world leaders in private Jets, helicopters or super yachts.

After the March to COP we went to the south and they held an opening fire ceremony. I have had the blessing to have lived in many different cultures and exposure to quite ancient civilizations. I appreciate how rituals are taken so seriously to set the consciousness in which to enter an event. Instead of rushing in to busy meetings, when invariably you will only use your head or cognitive intelligence. This is not what we need today. It’s our head that got us into this ecological mess in the first place.