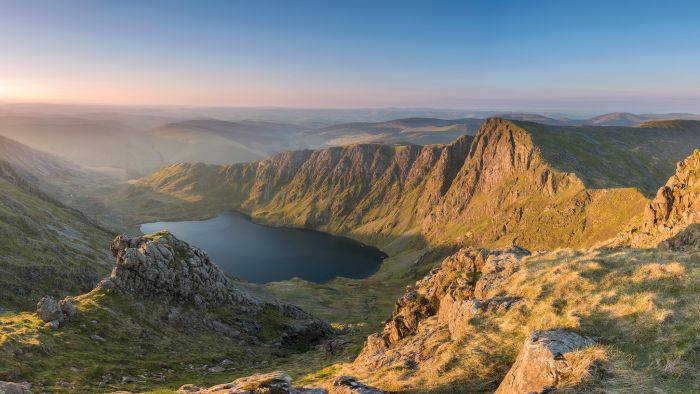 Here is a poem I wrote to celebrate the graduation of some friends including Ruairi Edwards, on a course called Becoming Indigenous at Schumacher College. It also celebrates my mystical journey to the Orient, through Zen and the Eastern Ways, and then back to my Celtic ancestry. I read it out at our last Council for Embassy of the Future.

What is becoming Indigenous?

I thought it might he a Lakota Elder, supremely wise with an aura of wisdom in all her regalia.

I thought it might be a Korean Zen Master, with his long staff in hand and robes moving in the wind. Speaking  wisdom like ‘no meaning has great meaning’ .

Then I thought it might be a location. A mystical temple in Dragon Phoenix Mountain or a sublime Zen-like teahouse in Kyoto.

After 20 years of wandering I returned to my ancestral land. Emotions welled up as I realised a yearning to connect to my ancestors and the land we inherited.

Whilst I had learnt from the native Americans, the Zen Masters, the Sufis and the Dalai lama….. NOW the Druids of my Celtic Islands spoke to me.

The Wisdom and Poetry of Merlin the Great.

Becoming Indigenous is seeing the darting stag in the woods, alluring you deeper into your odyssey

Becoming Indigenous is entering the River Dart and being baptised by her Holy Water, and the blood of your Ancestors.

Becoming Indigenous is beholding the beauty of the Mighty Mt Cadir Idris. Recognising her volcano-like walls and the azure lake beneath, the abode of King Arthur’s Dragon.

Becoming Indigenous is singing a Song in the forest – one you never learnt but it’s strangely familiar – and Summoning the Osprey.

Becoming Indigenous is running wildly through the forest, trying to get lost so you can find something important.

Becoming Indigenous isn’t a costume, a ritual or an idea. It’s not about becoming a Lokota Elder, a Shinto Priest, a Sufi or an Ainu.

It’s our return to becoming wildly and wholy human again.  And through that humanity, and belongingness to Gaia, remembering you are the entire Universe.