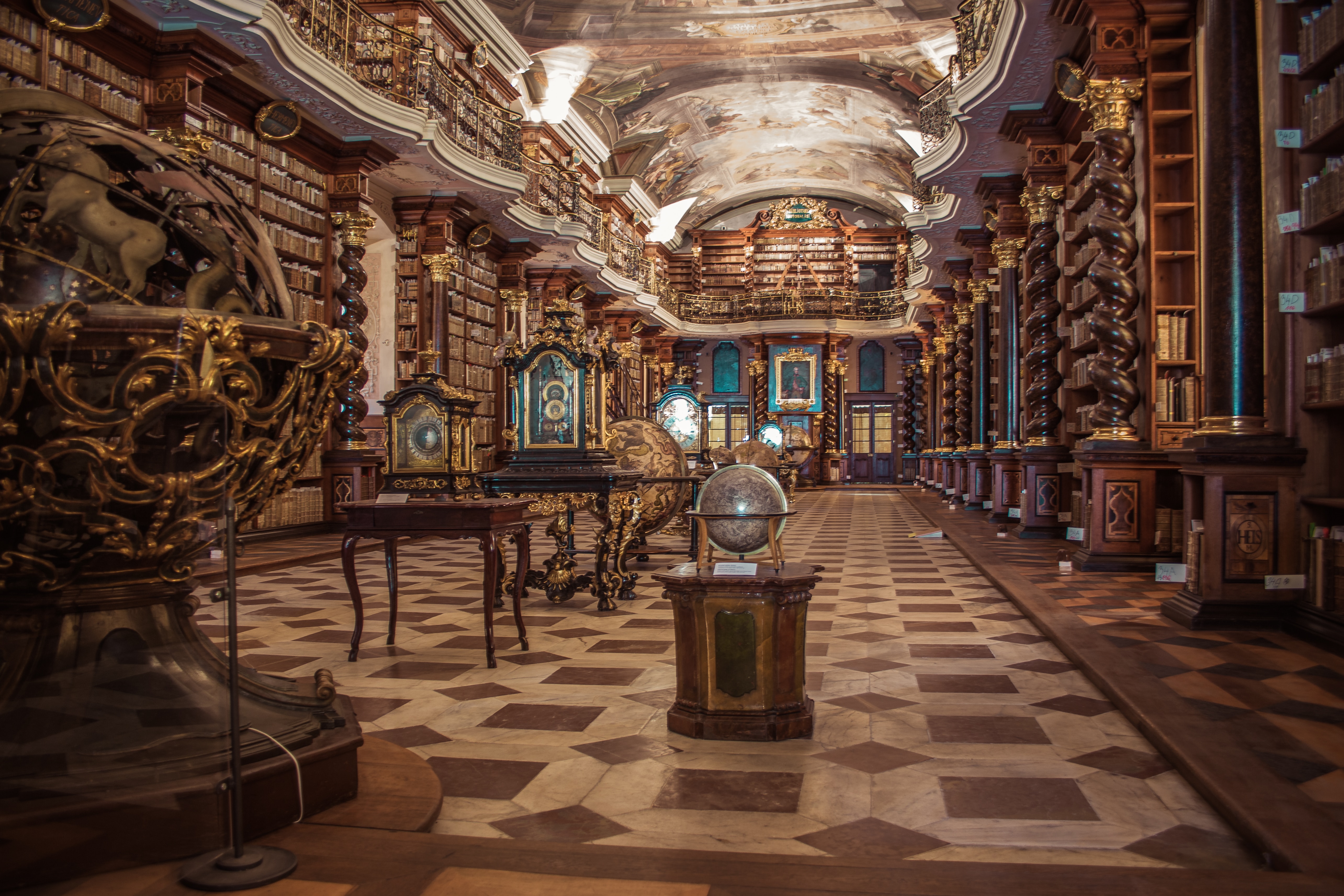 What is a Futurist?

A Futurist is someone who systematically explores the future. One of the first European futurists said that it was the science of probabilities.

There have been advisors who have grappled with the future since antiquity, but the grandfather of futurism in the 20th Century was the famous writer HG Wells who predicted that one day there will be professors teaching the future just like professors teaching history. . RAND in Santa Monica had a futurist – Herman Khan – who was made famous by his scenario planning in the Cold War. And then the first corporation to employ a futurist was Shell. Lee Kuan Yew, the founder of Singapore, used a lot of futurists in the long term planning of Singapore as he was influenced by Shell. Behind the scenes they have been impactful on many things including military scenario planning, the Club of Rome, long term planning in corporate board rooms, the latest science fiction movies and even the spirit of Silicon Valley.

I write a little about the history of Futurism here.

So whats the difference between you and an Economist?

I would say that there are sometimes overlaps. I might often approach issues that Economists and Strategists will touch upon, in fact I often find myself on panels or giving keynotes either alongside an economist or instead of one. I would say that I look at trends in an even wider context than a typical economist. I was trained in the investment world, so I certainly look at financial and economic trends. But I am looking also at broader cycles in history, technology and culture. So whilst I might be looking at a business cycle, and whether the Fed is going to cut rates, I’m also wondering whether China is going to emerge from the next financial crisis as the next global power or empire like the US did from WW2. I am also wondering about the ramifications of AI and the Fourth Industrial Revolution on human civilisation.

Perhaps one could say we are a mixture of Economist, Strategist and Technology analyst. But it might be even wider than this! We are coming out of 200 years or so of worshipping the specialist, but as the world changes at an accelerating pace there is rising demand for people who look at entire systems.

So Do You Predict the Future?

Many Futurists today believe it is nearly impossible to predict the future – they focus more on helping others dialogue about the future, looking at underlying trends and paradigms.

I came from an investment background, where we had to always to look at many variables and then put our neck on the line: is it a buy, a sell or a do nothing? So I have ended up in a sub group of futurists who still endeavour to forecast the future at times.  Personally I was known to have spotted many major inflection points in the global economy (such as the emergence of China in the early noughties and Great Financial Crisis of 2008/9) as well as powerful new trends which resulted in unexpected events in 2016. I publicly forecast the election of Donald Trump and the outcome of the British vote on leaving the EU a year in advance.

But I see my true role as a futurist as a combination of helping others both forecast and make the future. I like the metaphor of the surfer. A skilful surfer must have the foresight to see incoming waves well in advance. Then he or she must use the topography of the ocean surface that is available to chart a course: this is where he or she can be uniquely self-expressive in riding the wave. In a similar way, a successful leader or entrepreneur like Steve Jobs or Elon Musk must be able to discern the topography of the future, but he will ultimately chose his own unique path.

Are You Psychic? What’s your methodology for forecasting the future?

No but I do believe we under-estimate the power of the human mind and imagination that’s why sci-fi writers like Philip K Dick (who wrote Blade Runner, Minority Report etc) and HG Wells were so successful as predicting aspects of the future.

I spend a lot of time looking at cycles and patterns I am an avid bibliophile and read very widely across disciplines, and use reports and data from many other think tanks and institutions. This is more than just attempting to acquire intellectual knowledge.

I also rely on a lot on field research and travel constantly: I love have dialogues with experts and exploring their core assumptions and paradigms and I have an intuitive ability to find visionary and sometimes fringe thinkers in different fields  I use methodologies and approaches I first used when I was in the investment world.

Who typically hires you?

I often speak at conferences on mega trends or investment themes or corporate leadership teams will ask me to speak at the beginning of their board meetings or leadership retreats, to provide insights and material to open their minds before they strategise about the future. Recently, I’ve also spoken at events run by NGOs such as the UN Resilience Frontiers and the World Economic Forum.

In my talks I also often talk about how we should approach the future. What kind of philosophical approach do we need? What skills do we need to be resilient, adaptive and resourceful in the face of massive uncertainty. I also coach leaders behind the scenes, as a sounding board on the future and to coach them through uncertainty. These leaders might also invite me to speak at events.

What are your qualifications?

Some futurists study Master degrees or even PHD in future studies and there might be some merit in pursing such qualifications. However, the pioneering giants in the field had neither of these. In my case, whilst I have an MSc in which I looked at new approaches to futurism, I have been blessed with quite a unique and cross disciplinary path in my worklife.

I had a career in investment working both as a trusted advisor to many investors and as an investor myself and I was known to be pretty good at discerning patterns and trends in the global economy. People were always interested when I saw some form of inflection point. I also had a period of time working in venture capital, investing into companies in California and learnt a lot more about entrepreneurship, tech and Silicon Valley.  Another important dimension to my work, has been an exploration of the human mind, creativity and the imagination. This was cultivated through living in Japan and Korea, Zen meditation and also work we did on creativity at a School of Design.

Who are some people with whom you might compare yourself?

On a (very) good day, I’d like to see myself as a mixture of a Ray Kurzweil (Futurist at Google) , Yuval Harari (the Israeli historian and author of Sapiens and Homo Deus),  Ray Dalio (the famous fund manager and observer of business cycles) and perhaps a traditional philosopher-advisor like John Dee, who advised Queen Elisabeth I.

What’s your own uniqueness within this unique crowd – futurist community?

First, I am one of the few globally-known futurists based out of Asia: I think its been a a vantage point having been based out of Asia for the last 20 years, immersing myself in their languages and cultures, as well as leading an international career. As we enter the Asian or Eurasian Century, having futurists with such experience of East and West will be useful as until now the field has been very US or European-centric.

Second,  many futurists are interested by technology, which is important. But few also have experience looking at business cycles and the history of finance, with its profound implications on global events.

Third, I spent a fair amount of time thinking about how to navigate uncertainty and coaching people through it. So I guess I link the bigger collective journey to the individual human journey or odyssey.