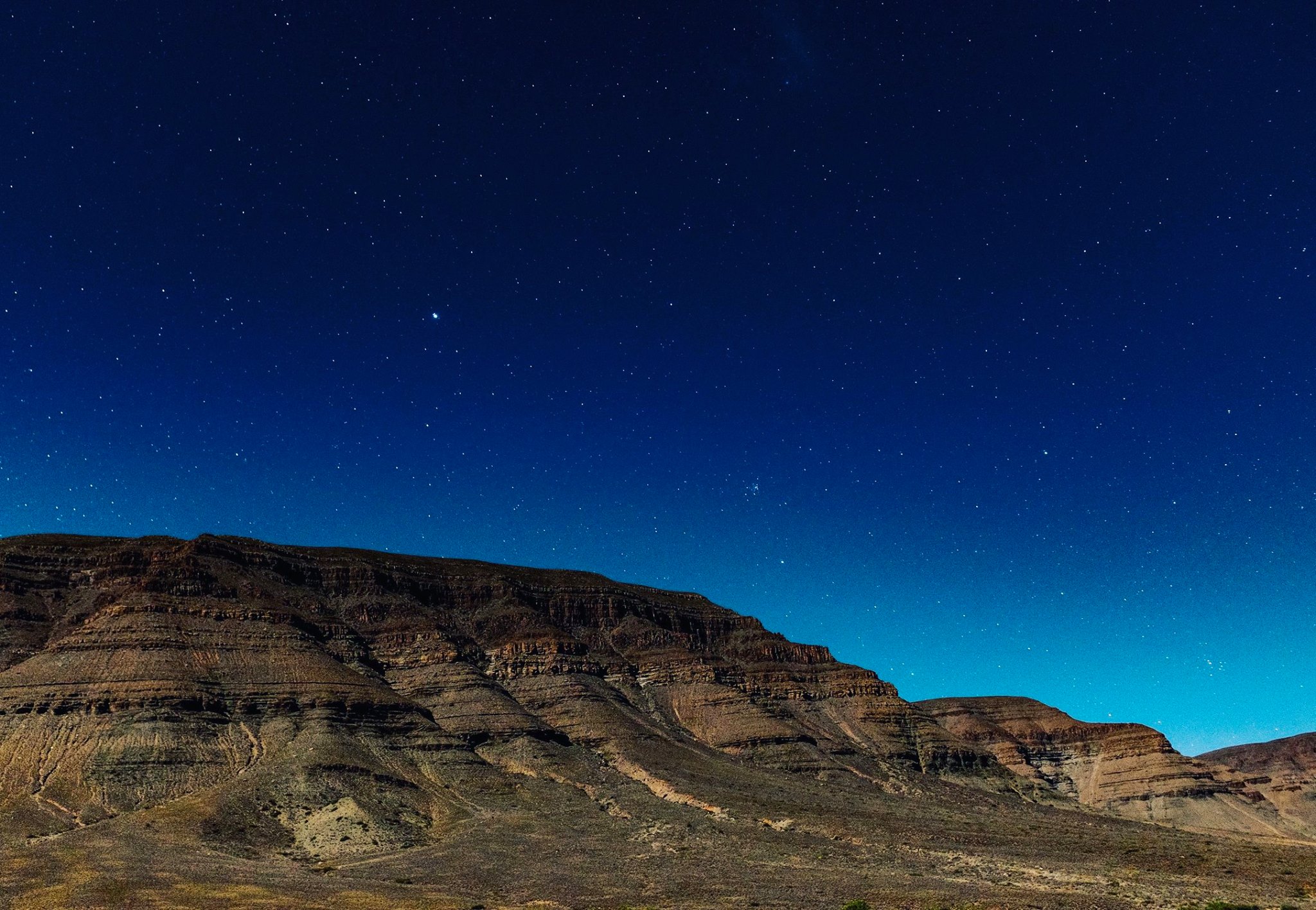 I always find it interesting looking at Facebook memories. Today it highlighted what I was doing on previous Winter Solstices; somehow it seems like I’ve frequently been doing some deep stuff! 6 years ago I had posted a photo of me at the first Wonder Fruit festival in Thailand. That event transformed into becoming a most significant festival and known as the Burning Man of Asia. 5 years ago I was on Korea’s Pilgrimage trail, modelled on the famous Camino De Santiago (The Way of St James). As pilgrimage routes have become re-popularized in recent years, the Olle Trial became the No 1 ‘tourist destination’ in South Korea and it was fascinating to have dinner with its founder. It was a month-long journey around the Mt. Halla volcano of Jeju and a very inspiring journey. Finally, 3 years ago I was in the desert of South Africa, the Karoo, doing another form of soul-searching (image above).

If I am ever in a bad mood or I don’t think I am in the right place, or I am not living up to my potential in some way, I can usually look back at these memories and think “wow, I’ve been blessed with an interesting and colourful life!” That doesn’t mean its all been easy; I’ve had my moments of depression, rehabs, dark nights of the soul, effective bankruptcy and the loss of my younger sister. But I can usually look back and realize that this is my path, and there have been learnings and blessing along the way.

This 21st December has been deemed to be quite an astrologically significant day. Since antiquity, nature-based religions and spiritualities – such as the druids in my own native British Isles as well as my adopted countries in Asia – have celebrated the shortest day of the year, the Winter Solstice.

This year we also see an alignment of 2 planets – Saturn and Jupiter – that appear so close that they may appear as one star. Not only should this be quite a spectacle to observe, but some think its significant astrologically. As Astrology.com picks up:

Thus, 2020 is the end of a two-hundred-year era of Jupiter and Saturn uniting in earth signs. While the earth element signifies focus on material security and consolidation of resources that is resistant to change, the era of air will bring disruption to established orders and dramatic changes in collective ideas and the way we communicate.“

In fact the planets haven’t been observed this close together since 1226. And the conjunction is sometimes known as the “Star of Bethlehem” because of the lind to the prophetic Christian nativity story where the star guides the wise men to the birth place of Jesus.

Wisdom of the Desert

3 years ago I flew to the desert of South Africa. I was in an immense amount of pain at the time and intuitively knew that the desert would give me wisdom – or help me access that wisdom which was already within me.

“A CERTAIN Philosopher asked St. Anthony: Father, how can you be so happy when you are deprived of the consolation of books? Anthony replied: My book, O philosopher, is the nature of created things, and any time I want to read the words of God, the book is before me.”

Thomas Merton, The Wisdom of the Desert

When I am big nature, especially places such as the desert I feel a connection to the Divine. If one holds sincere questions to God or the Universe in such spaces, they will usually be answered. This is why I believe in the power of Vision Quests, which I occasionally run. More than any single book, you will get any answer. Its almost as if we are living in the Great Book.

I have been a student of Zen for the last 20 years whilst I have had bases out of various Asian countries and also travelled to the USA for business.

Zen has been a very powerful technology for cultivating deeper intelligence and also understaind many of the world’s religions. However, the Christian mystics have always gifted me something. Perhaps its the experience of the greater Divine, God. Something which is omnipresent, here and now and always.

The idea of venturing out to the desert to seek wisdom was always fascinating. The history of the Desert Fathers really fascinates me. Thomas Merton wrote of the simplicity of the desert fathers:

The Desert Fathers were pioneers, with nothing to go on but the example of some of the prophets, like St. John the Baptist, Elias, Eliseus, and the Apostles, who also served them as models. For the rest, the life they embraced was “angelic” and they walked the untrodden paths of invisible spirits. Their cells were the furnace of Babylon in which, in the midst of flames, they found themselves with Christ. They neither courted the approval of their contemporaries nor sought to provoke their disapproval, because the opinions of others had ceased, for them, to be matters of importance. They had no set doctrine about freedom, but they had in fact become free by paying the price of freedom. In any case these Fathers distilled for themselves a very practical and unassuming wisdom that is at once primitive and timeless, and which enables us to reopen the sources that have been polluted or blocked up altogether by the accumulated mental and spiritual refuse of our technological barbarism. Our time is in desperate need of this kind of simplicity. It needs to recapture something of the experience reflected in these lines. The word to emphasize is experience.

Thomas Merton, Wisdom of the Desert