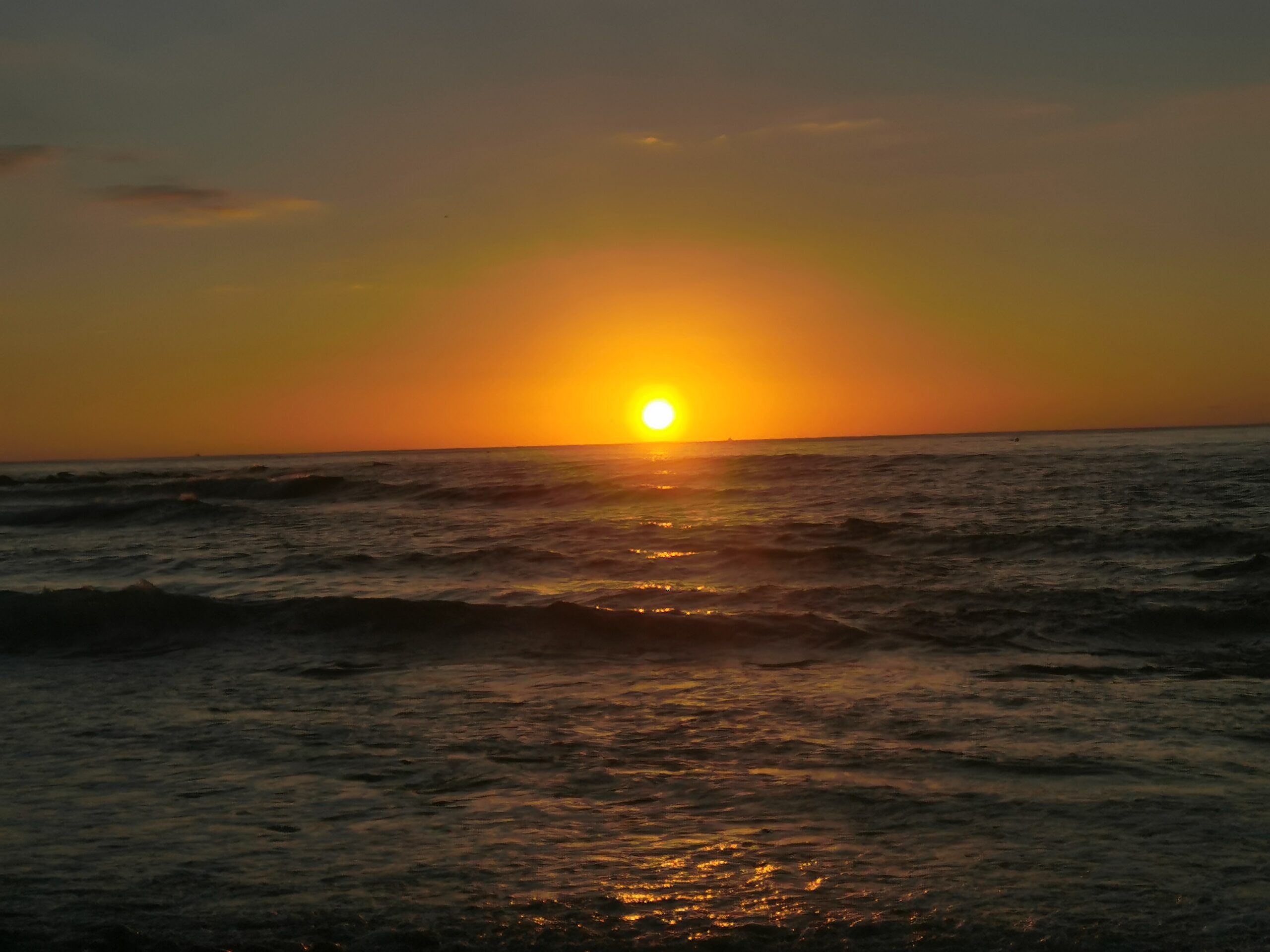 This last year I have been even more than usually obsessed by dawns. The image above was a shot from Andalusia where I witnessed about 80 dawns over the Meditterannean.

I haven’t really blogged as much as I had expected in recent weeks for various reasons: new book, family time, and visioning work. Much of the latter is because of a project we are working on launching soon – Embassy of the Future, a planetary embassy. We intend to soft launch on the first day of the Lunar New Year (the calendar used by the Koreans, Chinese, Japanese and the Romans traditionally, amongst others).

Today we held an important Council and I thought I would share the opening and closing quotes I read out as they might be relevant to anyone concerned about the future. There was some profound sharing in between but I will leave that for another day.

Opening was read from my personal journal today

Embassy of the Future Day
As we approach the end of the Lunar New Year of 2020, we have called a Council of Men and Women together to launch a planetary embassy, the Embassy of the Future.Whilst there will be much fun and laughter along the way – and I will insist upon it – I think we must acknowledge the grave and significant moment of planetary history we are facing. As the old world is crumbling, it might even be in free fall, as the Industrial Age ends. Our civilization of the last 300 years (perhaps 10,000 years?) has not only reached its planetary boundaries and caused an ecological crisis – biodiversity collapse known as the Sixth Extinction – but it has culminated in economic crisis with record levels of income/wealth disparity and now political crisis; civil unrest, even civil war or revolution are conceivable across the Western world. Not to mention the looming possibility of international conflict, with a new Cold War.

And of course, the biggest crisis is a spiritual one, where a mental health crisis plagues the world and is more significant than the latest coronavirus named Covid-19 as humans have lost their connections to their key relations – their ancestors (and descendants!), their living environment and Gaia, and their very souls in many cases.

The Great Paradox is that at this very challenging time, rising numbers are moving in the opposite direction: there is deep hunger for spiritual growth on the planet. And we live in times of unprecedented technology which connects the entire planet like Teilhard De Chardin’s no osphere – never before could we connect or mobilise literally billions of people in such a short space of time. Never before could new thinking and new stories, born out of a higher level of consciousness, be proliferated and seeded at such a planetary level so easily. And right on time, the new stories and paradigms ARE emerging for the post industrial ecological civilization.

The conditions are ripe for a quantum leap in our evolution, a conscious evolution: a new civilization is ready to be born. It is my hope that the Embassy of the Future can be one catalyst of a critical phase transition for the human species and planet.
Benjamin J Butler, Co Founder of Embassy of the Future

The closing was literally a text which I randomly opened for today’s  Council, from a book in my collection which I have not read yet! And it was incredibly pertinent to what emerged on our call…..

The Time Is Now
Now is the time to look to the future and not to the past. Looking to the past will only serve to rehash old enmities and reopen old wounds. Now  is the time to look to the future and realize the promise it holds for those who wish to move forward into a world that is as magnificent as it is wondrous.
The unfolding of the future is at hand for those ready to see beyond the past and the constraints imposed by our own narrow-mindedness and self-centredness. We stand at the threshold of a new beginning – a threshold beyond which there is peace and tranquility, justice and fairness, balance and humility.
The time for action is now. The time to step up and take hold of the reigns of our own lives and our own realities is now. Gateways and portals into other realms and other modes of existence are opening at a pace unprecedented in our living memory as a group of living, breathing beings. We should rush to take advantage of these openings so we might jump ahead on the wheel of life, the evolution of life, the evolution of human consciousness. The end is not at hand. Rather we stand at a monumental beginning of purpose and existence.”
A New Dawn Awaits, E. Dee Conrad

A lot more to come I should imagine.

Journey through the Apocalypse